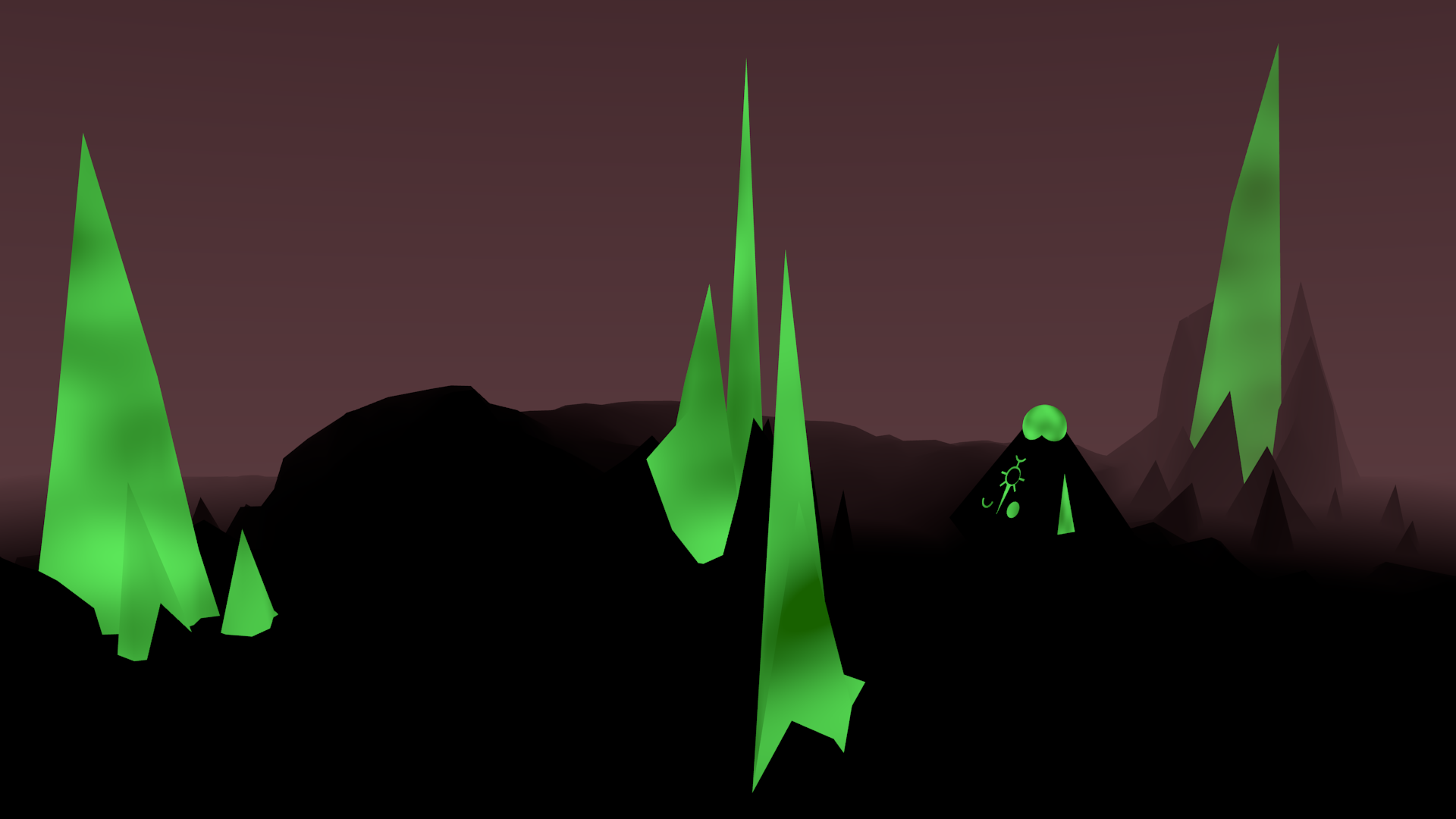 This idea for our version of a monolith first came along with the original Apocalypse rules. Within those rules was a formation of monoliths, where one of those floating fortresses was made into something even scarier: the Doomsday Monolith. Now, their version of this menacing vehicle looked dorky to us, so I decided to make our own monolith as a side project.

It looks like they put a party hat on a normal monolith.

Rather than modifying an existing monolith (those things are expensive!), I decided to look at making my own right from scratch. Now, making models is not my personal forte, but with a body as simple as a monolith’s, I was hoping it would be hard for me to mess up. What I really liked about the idea of the monolith was that it was a slow, implacable slab of Necron-made death. A lot of the details on the monolith felt unnecessary to me, so I stripped a lot of the noise out of the vehicle’s looks.  This led to my first drawings of the monolith.

What I ended up making was really dead simple compared to even the standard monolith. I made it more like a pyramid, which puts a lot of extra focus on the orb at the top. I removed the corner guns for practical reasons (it simplifies the build process), and aesthetic (I never liked them just jutting out). For game purposes, I could measure from the corners of the model.  The back became a sheer face, and the sides were adorned with Necron sigils. My original plan was to make this out of cardboard, and was something I wanted to do quickly.

I made my first prototype out of 40k boxes, cutting out pieces using templates I printed out of my design. It came out well, though I did not create the sigils or the portal. It was also fairly flimsy. Since it was just a prototype (meant to make sure my pieces were sized correctly), I only used tape to put it all together.

This was where I stopped the project. Now that we have a 3d printer however, I plan to start it again. In part two, I will update you all on my progress.